Back in the 90s, Prince wrote and produced this funky record with Martika, who had recently scored a giant hit, “Toy Soldiers.” You can only see me in a few shots, but they’re doozies! It was a fun video shoot with great musicians aboard, including David Frank of The System. A true 90s time capsule. 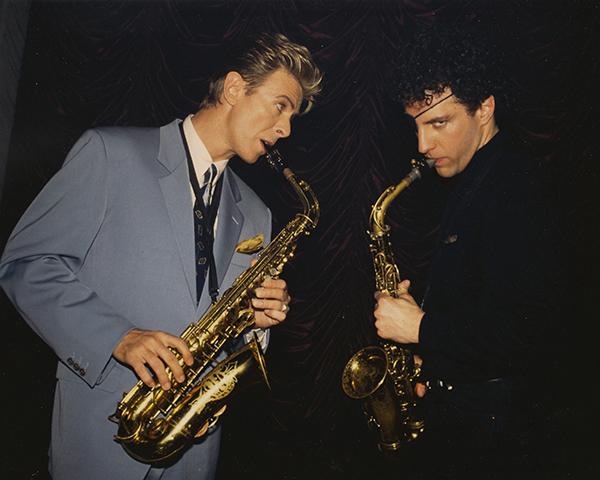